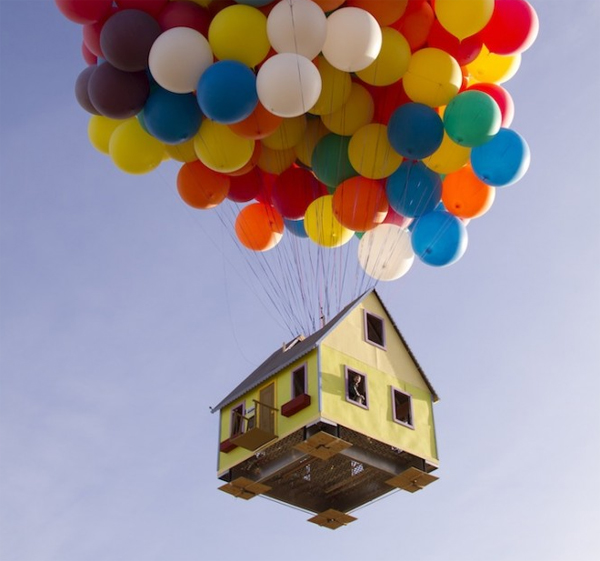 According to TransUnion’s vice president and head of its mortgage group Joe Melmman – who spoke to the New York Times – these homebuyers likely have “a higher desire and interest in getting a mortgage because they’ve had one before.”

The study found that 1.2 million “credit weakened” borrowers had sufficiently recovered by the end of 2014 to the point that they met Fannie Mae’s underwriting guidelines – all had at least a 620 FICO score, had no unpaid judgements or pending liens, and all had passed the required loan waiting period.

Melmann believes many of these people will not even realize their credit has sufficiently recovered to the point of fulfilling underwriter guidelines and that originators and lenders should be focusing on educating potential homebuyers about their options.

According to TransUnion, 7 million Americans were impacted by the housing bubble burst, including people who had a mortgage in the burst that was 60+ days overdue, lost their mortgage between the bubble and the burst, or had a mortgage loan medication during that time.

Of course, the study only looked at credit worthiness and not individual financial profiles, meaning that despite the improved credit rating, many may still lack the funds to jump back into the market.

What our clients are saying!

"After dealing with the VA in the '70s, it was a very bad experience. But having Dana as our agent, made the process easier to deal with. The facts are that she knows her business. She is a broker which means she can deal with more than one loan institution and find the right one

"We can't thank Dana enough for all her hard work. She was very professional and knowledgeable. Thank you Dana, we love our new home!!!"

Dana Newman stayed right on top of this home buying process. We were constantly amazed at her knowledge and professional manner in which she handled all the work and research on our behalf. She advised us and let us make decisions. We would highly recommend her and the Mile High Lending staff.

"Always a pleasure working with Dana Newman. Very knowledgeable, efficient, easy to get in touch with and just fantastic at her profession! Thank you Dana! I will continue to refer you to clients, friends and family!!"

"I was very pleased with the prompt and professional services provided by Dana Newman and Mile High Lending."

"Dana Newman is both professional and friendly during every step.  She demonstrates patience, helpfulness, and knowledge above and beyond others.  We are extremely grateful for the services rendered from this company and Dana."